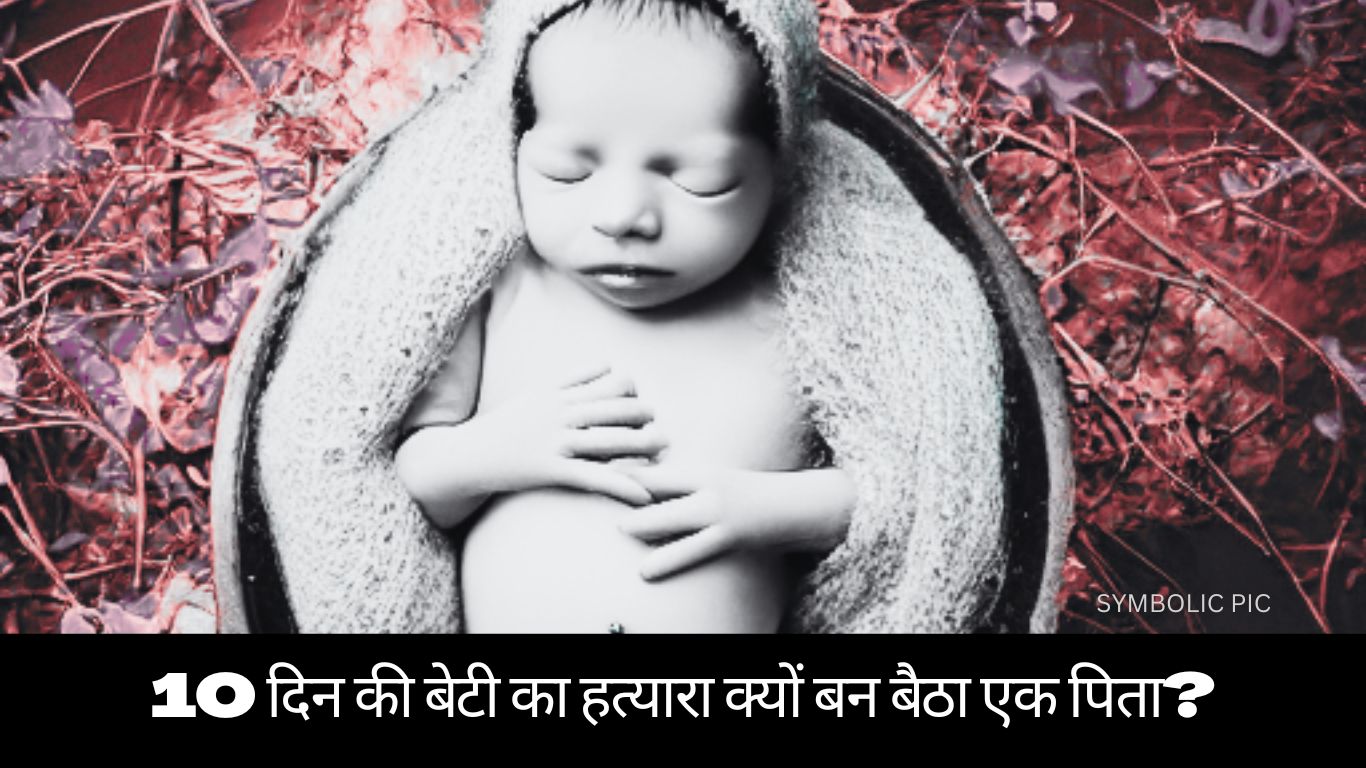 Father killed his newborn daughter, The reason was strange

Not only father, but the mentality of society also responsible for this murder as well : PaaLoNaa

A 10-day-old baby girl was found dead in Bana village in Mathura. Investigation by the Raya Police has revealed that the newborn daughter was murdered by her own father. The police remand the accused in custody and presented before the court on Monday. He was sentenced to jail by the court. The reason of killing daughter was very strange. 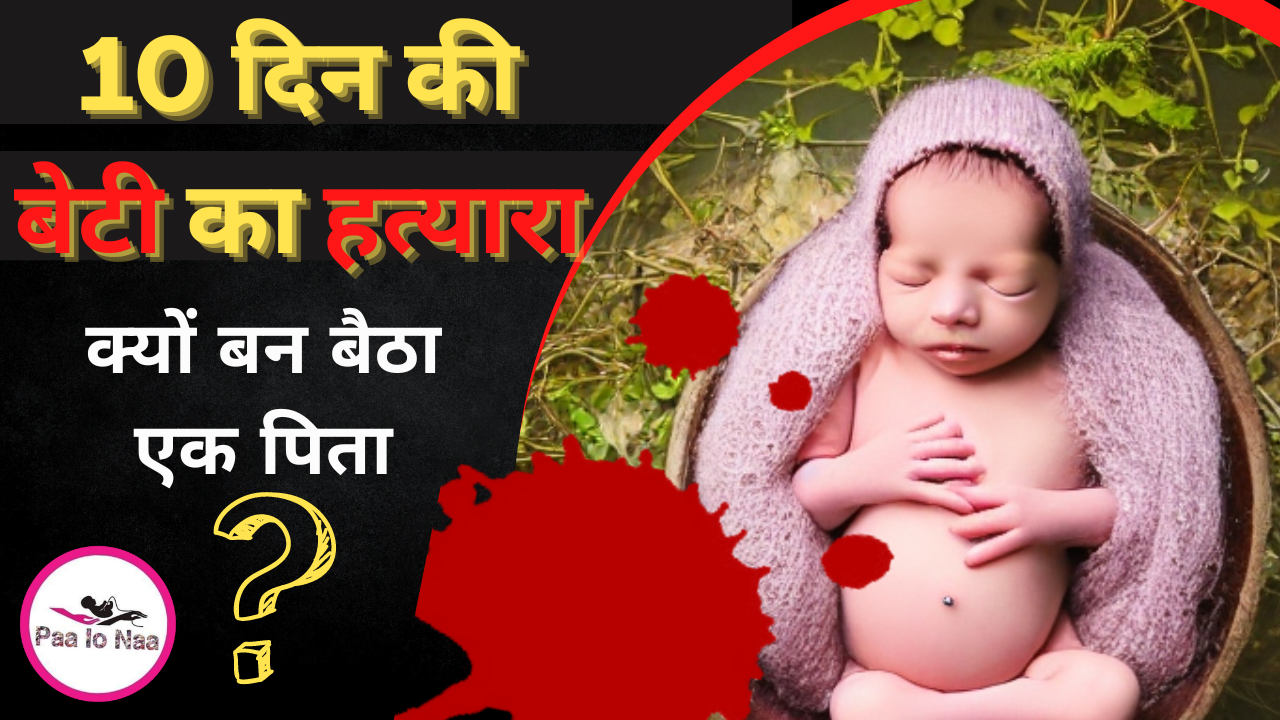 Mr. Sunit Verma of Rudrapur shared this information with PaaLoNaa. According to this information,  On 4th September, 2022, Satyapal informed the police that his daughter had been abducted from his residence. She was last seen laying on the cot. This led to a wave of worry among the villagers. The in-charge of the police station, Inspector Omhari Bajpai, and his team started searching for the girl. The search ended on September 9th, 2022, when the dead body of the innocent baby girl was found by the pond in the village. The body was sent for post-mortem, and Satyapal was taken into custody for questioning. 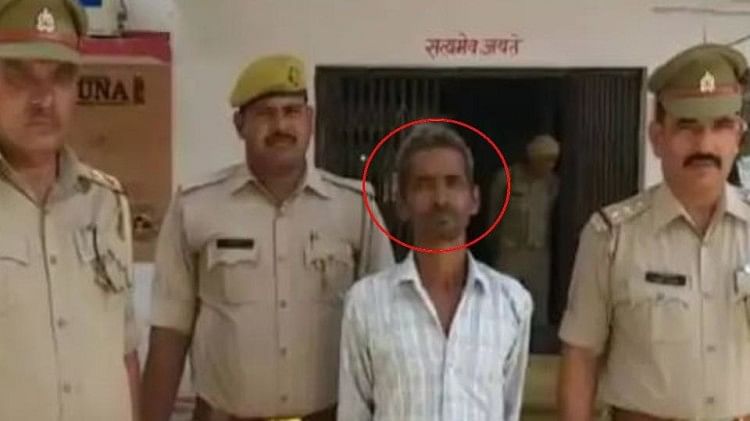 Was he really A stone-hearted father?

Satyapal bluffed initially and misled the police. When questioned through stricter means, he revealed that after the birth of the daughter, the villagers had begun ridiculing him for becoming a father at the age of 45. The villagers taunted him by saying that he was father to a son of marriageable age, and he was still having kids. Satyapal has a 19-year-old son, and 2 daughters aged 3 and 6, respectively.

Being fed up listening to the ageist taunts and jibes, the man took the daughter, who was fast asleep beside her mother, and drowned her in a nearby pond in the middle of the night. In the morning, he raised a false alarm that his newborn daughter had been kidnapped.

Not too long ago, a child was kidnapped from the Mathura Junction. There were rumors that a child nabbing gang was actively operating in the area. It was this incident that gave Satyapal the idea to narrate the story of his daughter being nabbed by these miscreants. However, during the investigation, the truth was revealed, and the innocent was brought to justice.

Bearing children at any age, provided the parents have the physical and mental resources to take care of the offspring, must be made acceptable in the society. Attempts have been made to break this taboo through popular media, but it still persists in the heartlands of the country. Age-shaming should never be condoned.

Also, this may have been a case of unplanned pregnancy. The concept and means of birth control must be explained to villagers, and it must be ensured that they are put into practice.

In case of an unplanned pregnancy, or if the family is incapable of looking after the child, there must be adequate resources for the family to safely surrender the child to the concerned authorities.