Get to know about Infanticide and Infant Abandonment from the editors. 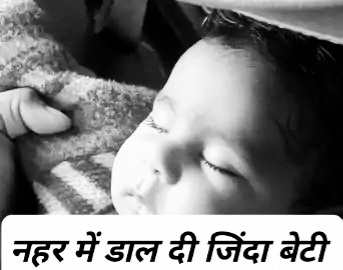 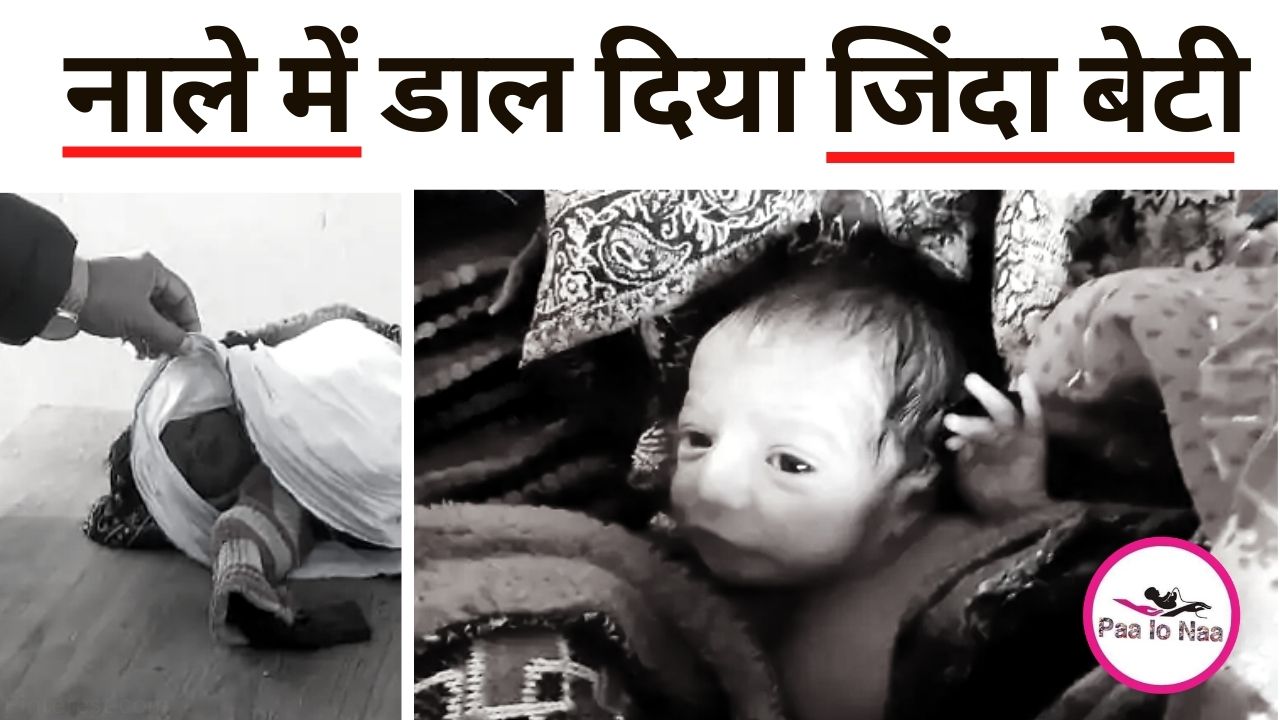 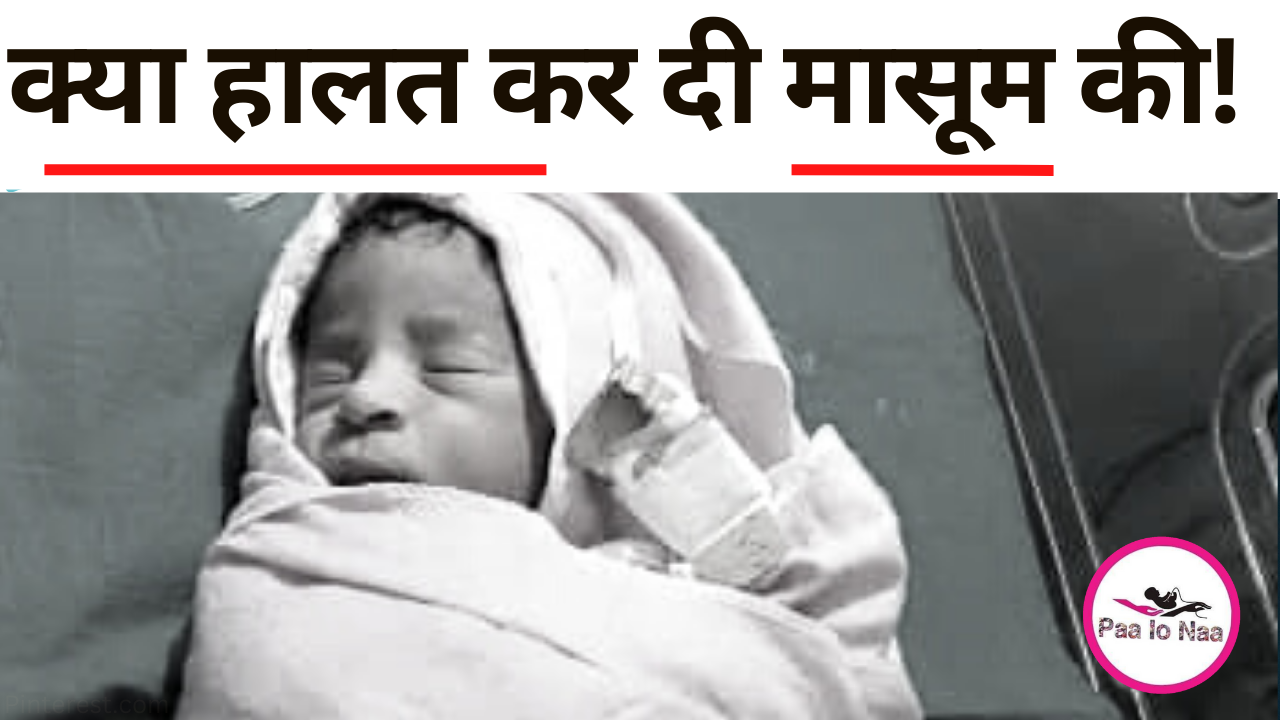 Infanticide is the intentional killing of infants. Parental infanticide researchers have found that mothers are far more likely than fathers to be the perpetrator of neonaticide and slightly more likely to commit infanticide in general. But that alone does not contribute to rising cases of infanticide in India. Since infanticide, especially neonaticide, is often a response to an unwanted birth, PaaLONaa appeals to parents, police & judiciary, medical practitioners, media, government, and to society to help create awareness. We, as humans have a specific role to play if we desire to curb infanticide in near future.

Central Adoption Resource Authority (CARA) is a statutory body of the Ministry of Women & Child Development, Government of India. It functions as the nodal body for the adoption of Indian children and is mandated to monitor and regulate in-country and inter-country adoptions. CARA is designated as the Central Authority to deal with inter-country adoptions in accordance with the provisions of the Hague Convention on Inter-country Adoption, 1993, ratified by the Government of India in 2003. CARA primarily deals with the adoption of orphan, abandoned, and surrendered children through its associated or recognized adoption agencies.

We organize Art-cum Photo exhibitions where artists of international as well as national repute submit their works to spread the message pictorially.

One act plays are the best to spread awareness to the masses physically. The involvement of college drama groups as actors and volunteers leads to their direct participation.

With the vast audience base present on popular social media, Paa Lo Naa has been working to capture the attention through spreading awareness regarding infanticide.

Organising Meeting With The Masses

Interacting face to face with both the sections of the society, namely, the general mass and the delegates, help in the better understanding of the gravity of the issue.

How you can Help