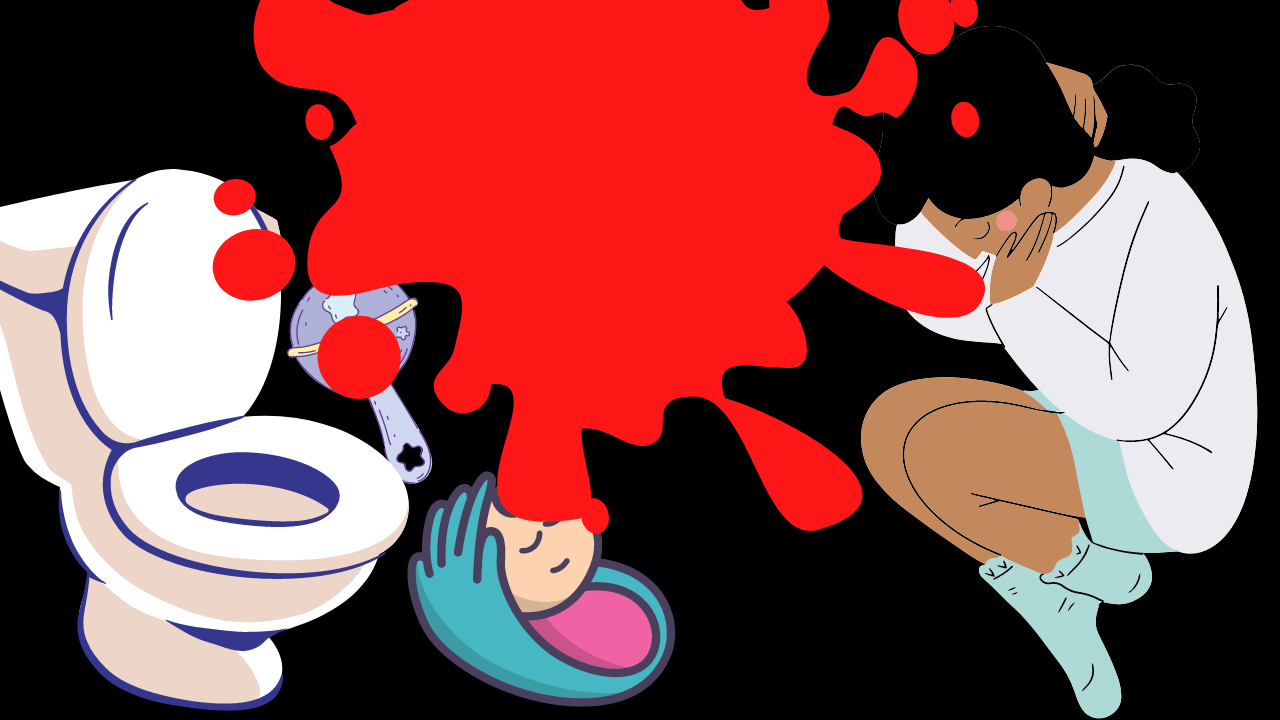 An 18-year-old unmarried teenage girl gave birth to a baby boy in the toilet of the district hospital in Rudraprayag, Uttarakhand. She  later died due to excessive bleeding, on 23 July, 2022. The fully developed baby was found dead in the toilet by sanitation workers. The Revenue police is looking into the case. 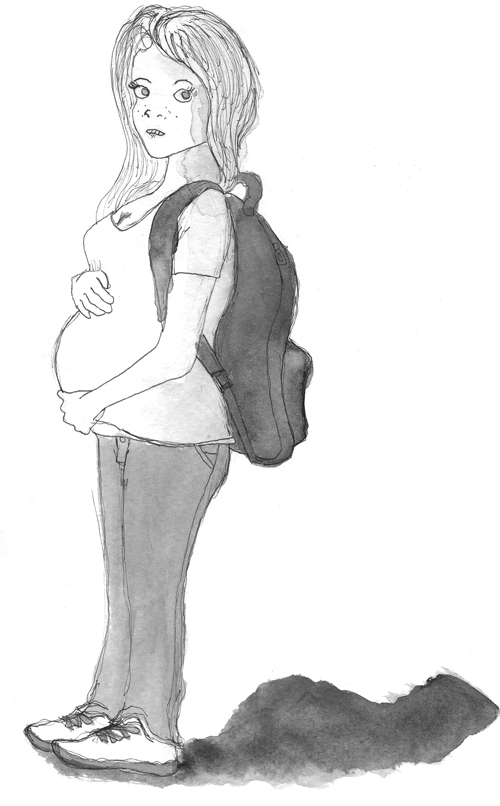 The chief medical superintendent of the district hospital, Mr. Rajiv Singh, at a press conference, told that the girl, whose haemoglobin levels were dangerously low, was accompanied by her mother to the hospital.

Both of them hid the fact that the girl was pregnant.The mother claimed that the girl was unmarried and that her menstrual cycle was regular. Trusting her, the doctor considered it to be a case of severe anaemia and stomach pain. So they referred them to another hospital.

But the mother was adamant that her daughter be treated at the same facility. After midnight, At around 3 am, she carried her daughter to the toilet, where the teenage girl gave birth to a fully developed baby boy, who was found dead later by the sanitation worker of the hospital. At around 5 am, the girl died of excessive bleeding on her hospital bed, despite the efforts of the medical staff. – The District Hospital Management. 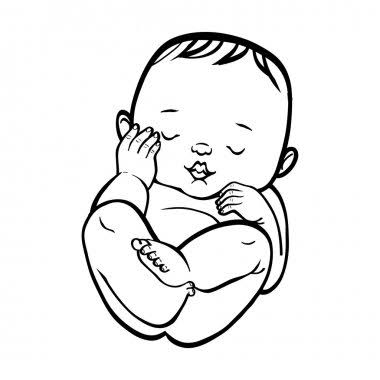 “It’s quite strange that the girl delivered a baby in the toilet of the hospital, without making a noise. Usually, women scream due to extreme labour pain while delivering a baby”. –  local media quoted a doctor, on request of anonymity.

At around 5 am, the girl died of excessive bleeding on her hospital bed, despite the efforts of the medical staff.

A three-member committee has also been set up by Rudraprayag’s chief medical officer, Dr. B.K. Shukla, to look into the matter. The panel will also prepare the post-mortem report of the dead baby to determine whether the child was stillborn or died after birth.

It is unbelievable that doctors and other medical staff could not find out the pregnancy. Is it really possible to hide the 9 month pregnancy for a teenage girl?  Is it a case of medical negligence or human approach to keep the girl’s secret. The statement of hospital can also be an effort of their face saving. whatever the reason, two precious lives were tragically, cut short.

There’s a safe surrender policy of government for those parents who are not willing to raise their children by their own. Any citizen of India can avail this facility by surrendering their child to government through Child Welfare Committee (CWC) of their district. Confidentiality is maintained throughout the whole process.

If there’s any problem to reach these CWCs, our readers may contact Paalonaa on 9798454321 or through different social media platforms. Team Paalonaa is always ready to help and save precious lives of those babies, who are on the verge of being abandoned or killed. This way, Paalonaa is also trying to save the people from being criminals unknowingly.

(This report is written by Siddharth Harish Pillai, Student of IIM, Ranchi under the Internship program of PaaLoNaa)