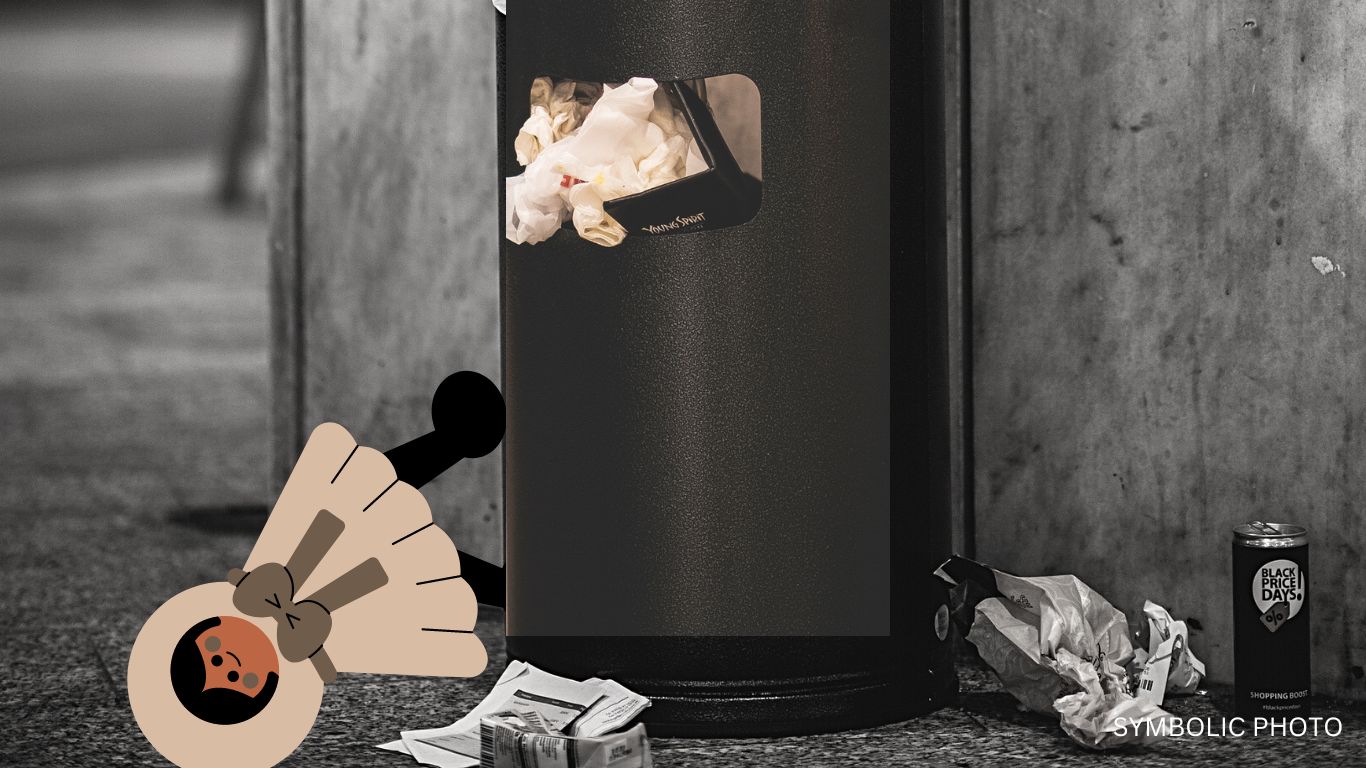 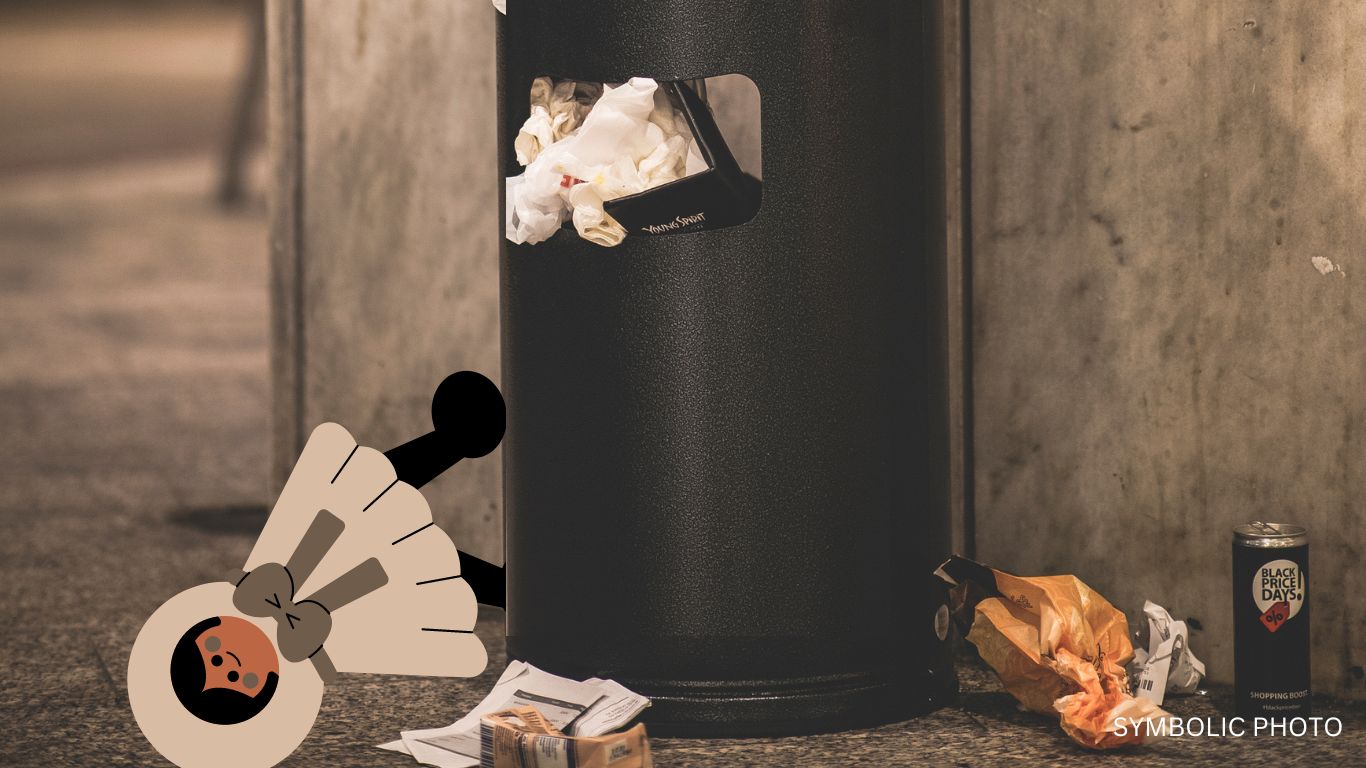 Baby abandoned in heavy rain with no cloths in Delhi

A newborn baby girl found in a garbage dump in Southwest Delhi. According to the police, a man discovered the baby girl amongst trash at Harijan Basti, Rajokri village, on October 8. The man took the girl inside his house since it was raining. He informed the police. Following this information, police admitted her in Fortis Hospital. The girl’s status is still critical as of now.

Ms. Meera Marti of WAIC informed PaaLoNaa about this incident. 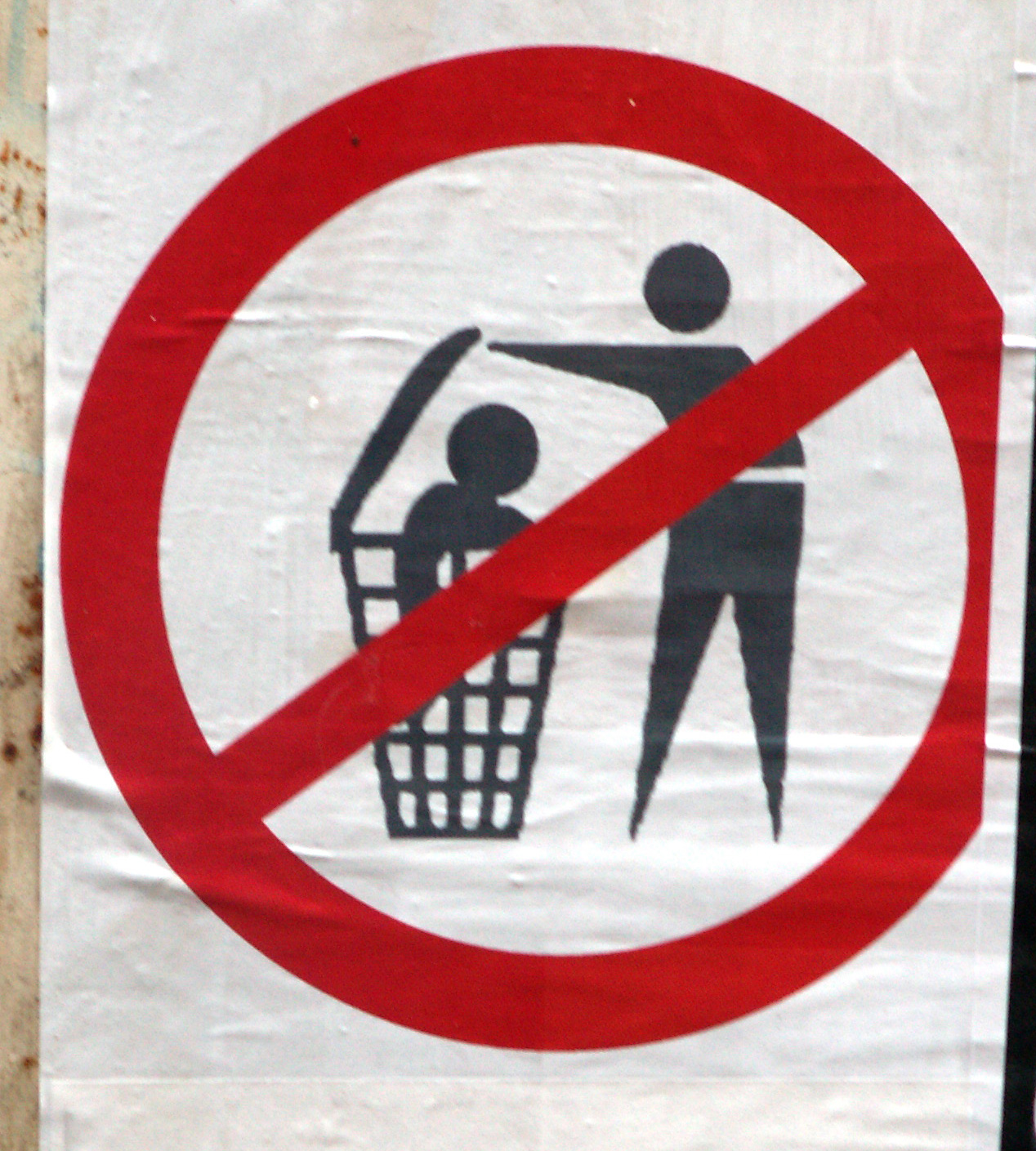 Police to the rescue

The police control room received a call at 8:12 am from a local man. The caller claimed to have discovered a newborn baby at a garbage dump at the Rajokri bus stop, according to Manoj C, deputy commissioner of police (southwest).

He explained, “On receiving this information, our police team reached the spot and met the caller. The caller said he had noticed one living newborn aged about 3 days lying amid a garbage dump near his house. He called the police and brought the girl home as it was raining. When police reached, He handed over the baby girl to them. Police took her to Fortis Hospital in Vasant Kunj.”

Further investigations are being carried out by the local police.

Preliminary assessment revealed that the baby girl appeared to have been born between 24 and 48 hours ago. According to medical staff at Fortis Hospital, Vasant Kunj, when she was brought in, her body seemed blue and she weighed only 2 kg. It was less than the typical newborn weight.

Dr Rahul Nagpal, director and head of the department of pediatrics at Fortis Hospital, Vasant Kunj explained, “The baby was drenched in the rain, extremely weak and in a hypothermic state with the umbilical cord attached. She appeared to be a preterm baby and her body temperature was 33 degrees Celsius, lower than the normal 36.4 degrees Celsius. Our team revived her and wrapped her in warm clothing after cleaning her. We shifted her to the neonatal intensive care unit.”

While the baby was responding well to the treatment, the latest reports suggest that her condition is critical.

The local residents claimed that they were out for a morning walk when they came upon the infant laying in the garbage dump, without clothes. It was also raining that day.

“We immediately informed the local police, who brought the newborn to Fortis Vasant Kunj. We will be happy to adopt the child, if possible, post her recovery,” they said.

While it was heartening to see that the rescuers have expressed their wish to adopt the baby legally, it is also disappointing that the baby’s family decided to abandon the baby girl in an unsafe manner.  In fact, it was an attempt to murder her brutally. Nobody has right to snatch anybody’s life, no matter how small it is. Had the child not been rescued in time, this report would have been about the baby’s death.

We thank Ms. Marti for relaying this incident to PaaLoNaa.